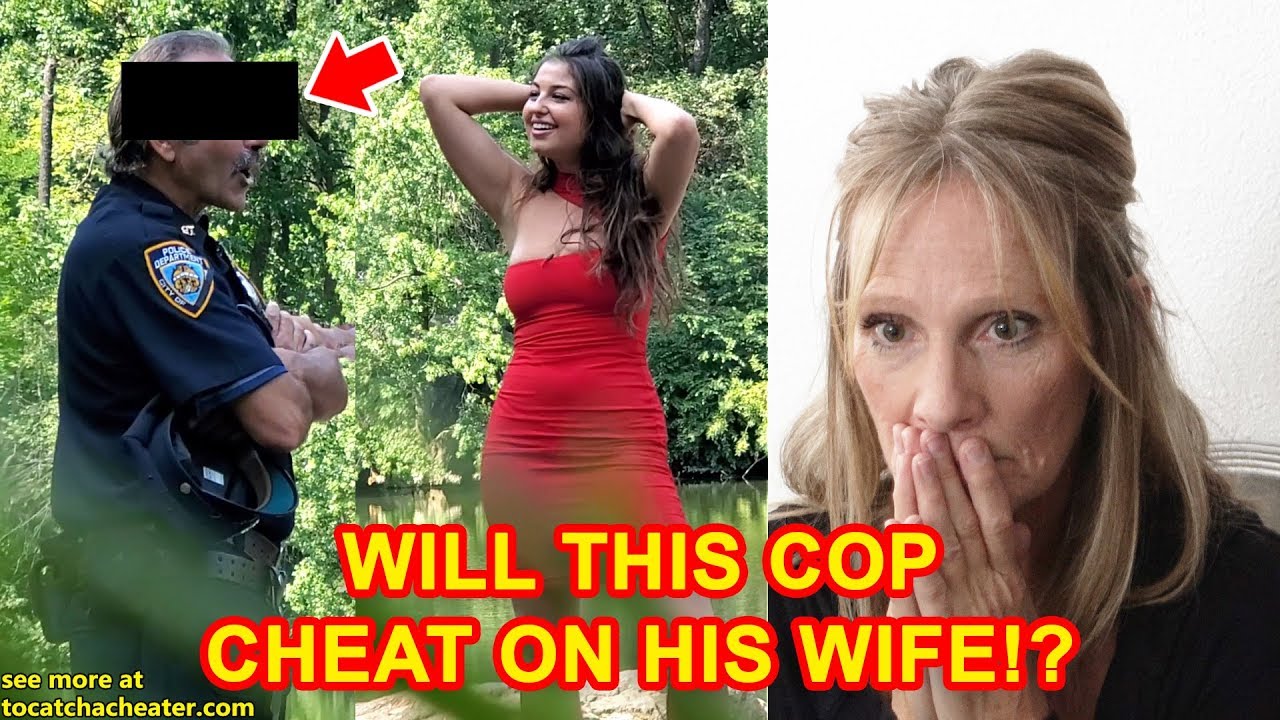 Lack of self control. The THRILL of it. Entitlement. They don’t care about anyone but themselves. They pick the wrong women.

Badge bunnies are the worst. They throw themselves at officers and the thrill of it is too much. But, most men can’t say no anyway.

Let’s face it, most are adrenaline junkies. Just like the military, the lifestyle keeps it flowing and you get hooked. So, the thrill of cheating, to see if you get caught, is a little much. Heck, a lot of people today get off on this. Some even like having their partners watch this stuff.

Now, as for the wives part… Most seem to be badge bunnies that change after marriage. So, the men are left “in the cold” and find they need more. Some wives have issues from the job. The long hours wear on them, so they might nag on their husbands. And, well, people change.

I saw a lot of officers getting involved with their partners. Probably because they are together a lot, high stress, and all that. They end up being lovers.

Heck, I’ve met some nice cops but… One has permission from her husband to step out. Any guy she wants, she can have sex with. He would like for her to find a regular partner, but he’s OK with one night stands. The other? She’s a wild card. Smoking hot, intelligent, smooth, but she has the same problem. Sexually, wild. Kink and all.

With most men, though, they think they have the right. Entitlement. Men have been raised, for generations, to think that more women means they are more of a man. That’s part of the problem on the job. Macho against macho. So, bedding as many women as they can means they are men. The extra authority of the badge, gun, and lifestyle helps cement the “James Bond” image.

Of course, not all cops are like this. Some are happily married and some, divorced, where happy until the job broke them up or whatever. It isn’t an easy job or very safe. I was happy, until I married. Then I worried she would get the call she did. She worried. Heck, my whole family worried. I knew the risks, but didn’t know what it would mean to others if something happened. If it hadn’t been for the DNC types, I wouldn’t have gotten shot to begin with, but that’s another issue. One of my classmates has been married since he started, oh 30 some years ago. Another, well, he’s been married four times, all to former high school girls, and can’t stay. Cheating, probably. But, he’s got other issues. You see, jerks are jerks. It can’t be hidden. They have a show face and then a real face. That real face can terrify people. His problem, he’s dangerous. Many I know wouldn’t be cops if they were convicted of beating their wives, but this is nearly impossible today.

Most of the ones I’ve seen that cheat are former jocks, ex military, and live on the edge. Sex is part of that. They’re god’s gift to women and like to spread the love around. Some don’t even stop at rape. Thankfully, most I know end up divorced over job hours and such rather than adultery or abuse.

Video of the day

You may have missed

-one lie leads to another’s investigation